Effects of damp and mould on your body and health

Effects of damp and mould on your body and health – and what you can do about it!

With the weather becoming colder and wetter, damp and mould might potentially be on the rise in your home – but there are ways to tackle and prevent it.

Firstly find the root cause, dont’ simply clean it yourself hoping it will keep it at bay. By wiping visible mould away you are releasing spores into the air, and therefore spreading it.

If left untreated, damp and mould can affect your health. This is especially true if you are elderly or have any underlying conditions. There are ways to find the exact cause of the damp, clean up the mould and minimise the risk of it returning.

The end result –  a healthier home and happier family. 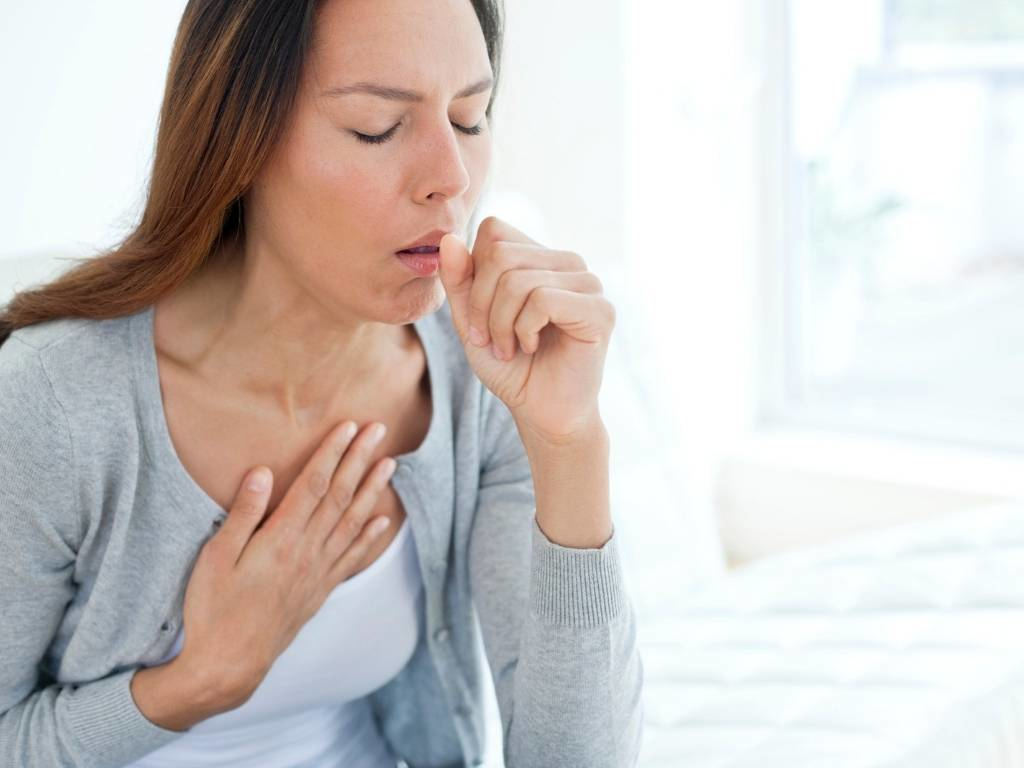 So, what is Mould?

Mould is a fungus which can be found indoors or outdoors. It loves living in our homes, as they provide the perfect conditions for it to thrive – warmth, moisture and food in the form of carpet, wood, paper, dust and dirt. Unless the issue is dealt with and removed, it will continue to grow.

Can it affect my health?

If you have a damp/mould issue in your home, you are more likely to already have or, to develop respiratory problems. It can also have an adverse affect on the immune system.  This is bad news for anyone’s lungs, but it is very dangerous for vulnerable people with an underlying condition like asthma.

Risk Groups include the following:

I’m not in one of the high risk groups. Can Mould affect my health?

Mould produces irritants, allergens and sometimes toxic substances. Touching or inhaling mould spores may result in an allergic reaction, like sneezing, red eyes, a runny nose and a skin rash. 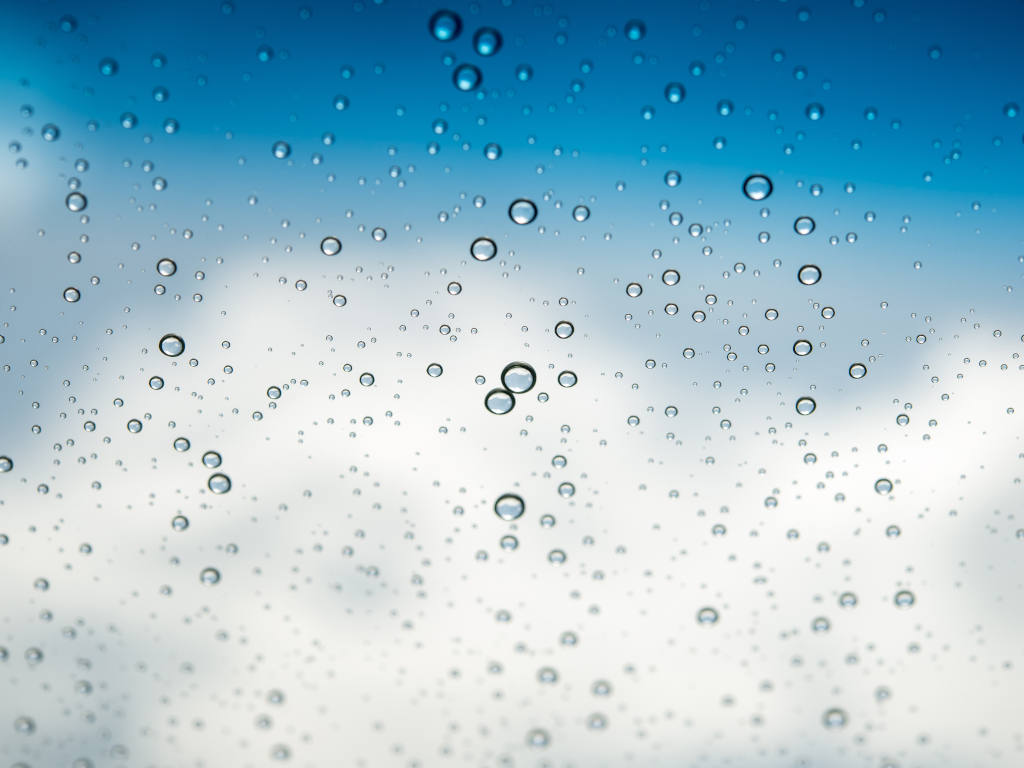 What causes damp and Mould?

Mould and damp are caused by an excess of moisture in the air. This can be caused by leaks in pipes, rising damp or rain seeping in due to damage to roof tiles or around window frames.  Key areas for leaks are the kitchen & bathroom.

A newly-built home may be damp if the water used when building it is still drying out – for example the plaster on the walls. Some new builds are also so air tight that they do not allow fresh air to circulate around the home which results in damp & mould.

If you have mould or damp, it’s important to find out why you have excess moisture within your home. 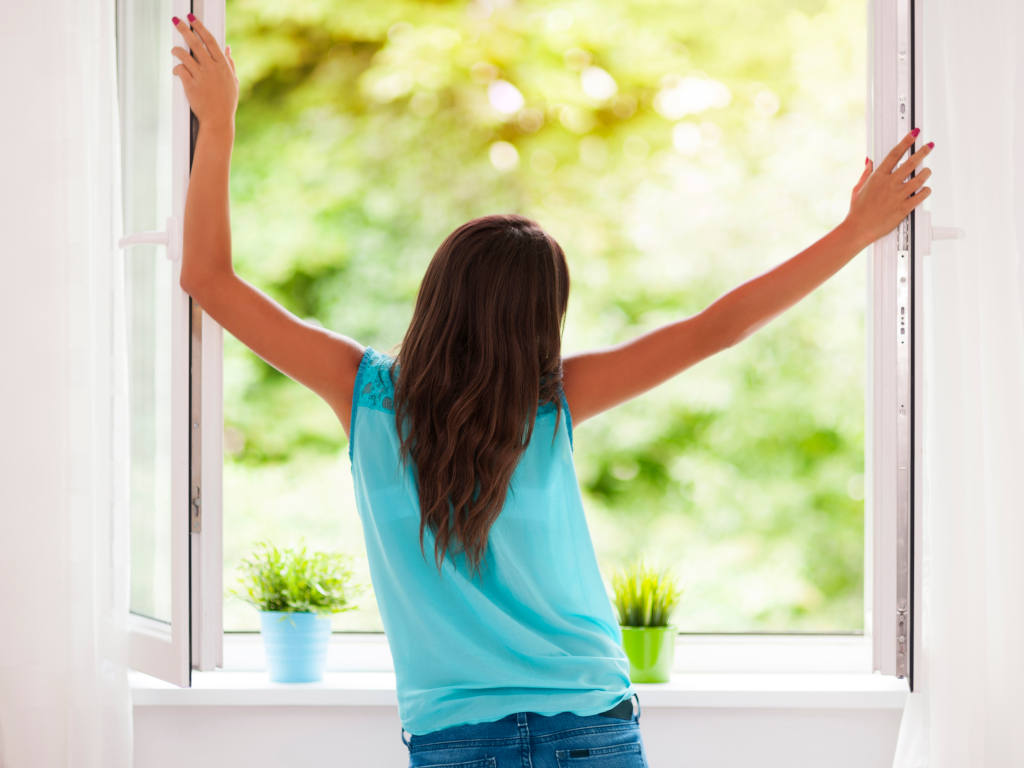 You can help prevent damp/mould growth by:

When you know what’s causing the damp, take steps to limit the amount of moisture in the air and make sure your home is repaired. Tackling severe damp and mould problems may require an expert to assess your property and pinpoint exact causes.