Should I Buy A House With Mould?

Should I Buy A House With Mould?

Should I buy a house with mould? Looking for the perfect house and think you have found it only to discover that there is something sinister inhabiting a few of the rooms – Mould!

Appearances aren’t always what they seem!

Unfortunately, initial appearances aren’t always as they seem and what may look like a small issue seems to multiply and spread no matter what you do to attempt to keep it at bay.

Usually with mould comes that damp musty smell. You can see the mould, you can smell the mould, but it can be difficult to figure out what is causing it. Things are even trickier when it’s a house that you are thinking of buying. You don’t know about the history of the property or its owners. Is it well ventilated?…are there any other underlying issues? The first thing you should do is get a survey of the property. This should identify any major structural issues.

You also need to look at the bigger picture before you make any major decisions. There are now numerous questions that need to be asked to determine what is causing the mould and how to stop it. The mould itself whilst unsightly isn’t the main problem…it’s a symptom. Mould can only grow in an environment with excess moisture. The mould itself will need to be addressed and remediated eventually, but until the cause is found there isn’t much point as it will continue to return. 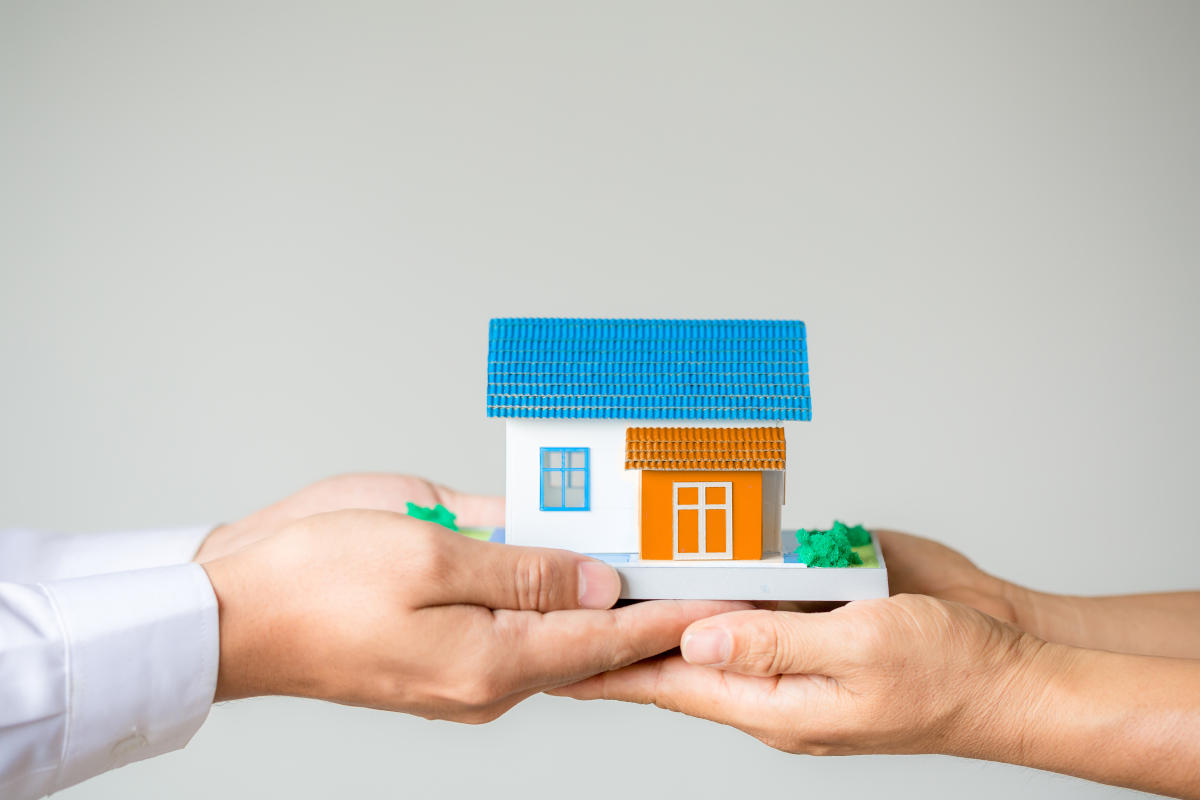 Is It Ok To Buy A House With A Small Patch Of Mould?

This small patch of mould may seem insignificant. The problem with this however, is that there may be a significant amount of mould growth on the surface that you cannot see – e.g. under the floorboards or inside cavity walls.

What Are The Causes Of Mould In A House?

Mould is a symptom of excess moisture in a property. This could indicate a leak or a damp problem.

Condensation is also one of the biggest causes of mould growth. It happens when water collects as drops on a cold surface when humid air is in contact with it. It is very common on windows in Winter and can result in patches of mould on a window.

Mould is also common behind large objects such as wardrobes and beds…typically areas which do not get much ventilation and on north-facing walls. Read more on this here. 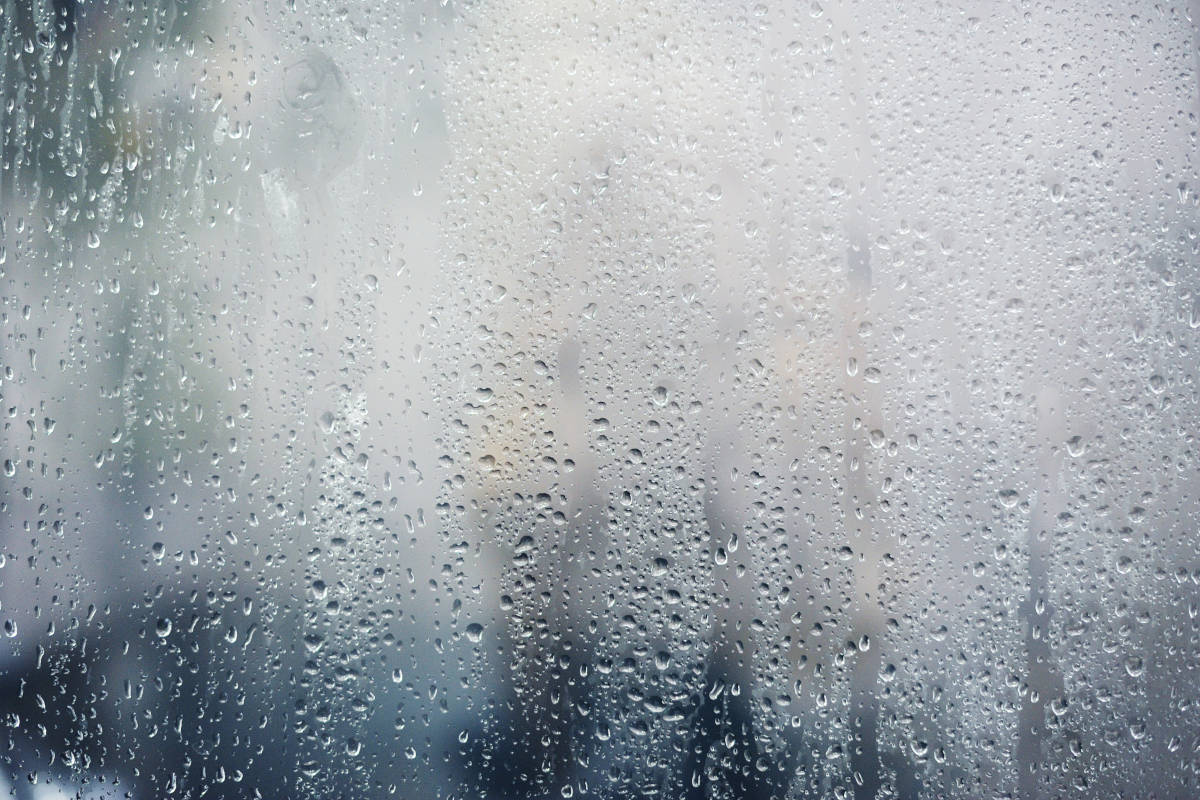 What Should You Do If You Cannot See Any Obvious Signs Of A Leak Or Build Up Of Condensation? Should You Go Ahead And Buy The Property?

This is where a mould inspection can help. You can book yours here.  https://mouldsolutions.ie/contact/.

A mould inspection will identify areas where there are high levels of moisture. It should provide you with the cause of the problem so you know what needs to be fixed before the actual mould itself is remediated. Remember, mould remediation is ineffective unless the cause of the moisture is dealt with first.